InterDigital has completed and contributed research in IoT as early as 2010, when 40 members of the European Telecommunications Standards Institute (ETSI) held their first-ever M2M meeting outside Europe at our offices in Pennsylvania, and participants connected their devices to an InterDigital interconnectivity prototype platform. Our IoT-specific research, coupled with our contributions to a broad range of connectivity technologies that experts expect to see underpin the Internet of Things, like LTE-M, NB-IoT, and 5G, make InterDigital one of the leaders in fundamental IoT technology. We’re also one of the founding members of Avanci, the industry’s premier IoT licensing platform, alongside some of the top names in wireless R&D.

Chordant™,  launched by InterDigital in 2017 and launched as a standalone company in January 2019, offers a platform and solutions that enable operators, companies and public authorities to address the fundamental challenges in Smart City deployments. Like a perfect chord of musical notes, the Chordant platform brings harmony to diverse devices, data and services. Chordant has created one of the largest Smart City deployments integrating hundreds of transport data sources into a transport data marketplace, and their Smart City solutions have also been recognized by leading analyst firms and organizations. More information on Chordant is available at the link below. 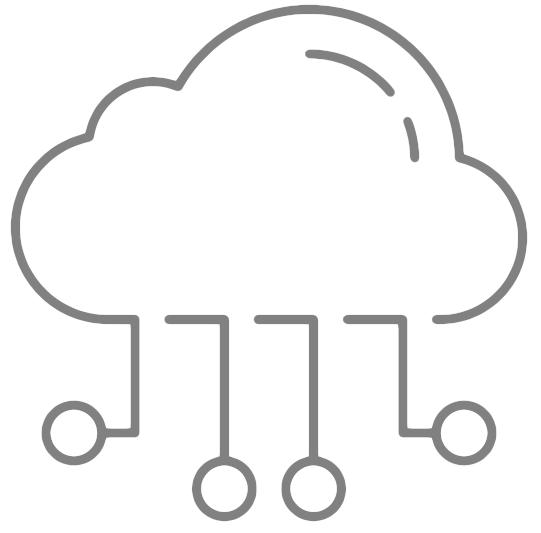 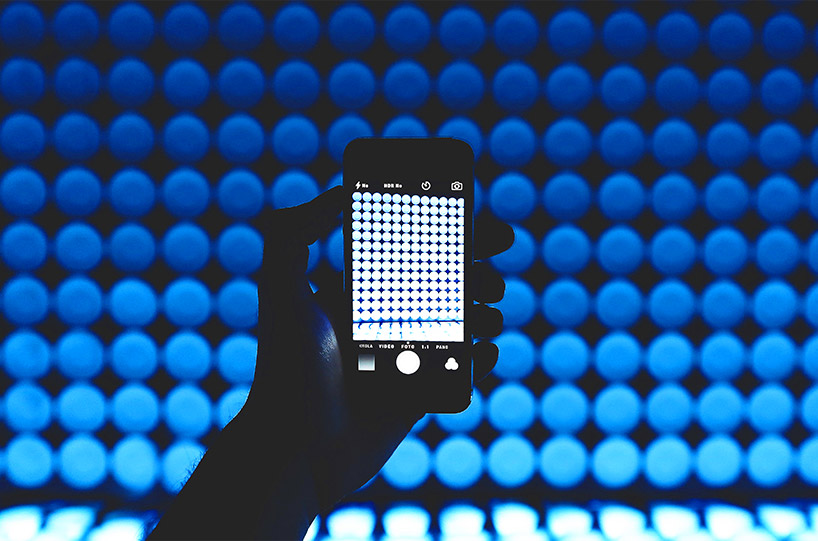 InterDigital is a mobile technology research and development company that provides wireless technologies for mobile... 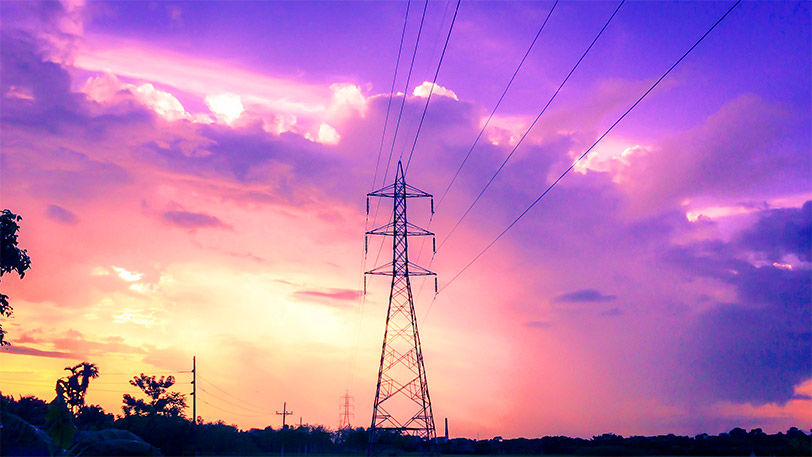 In winter 2016, a global survey with nearly 1,000 respondents uncovered significant understanding of the issues...

Everything we do, from wireless platforms to IoT and beyond, is designed around partnership. Find... 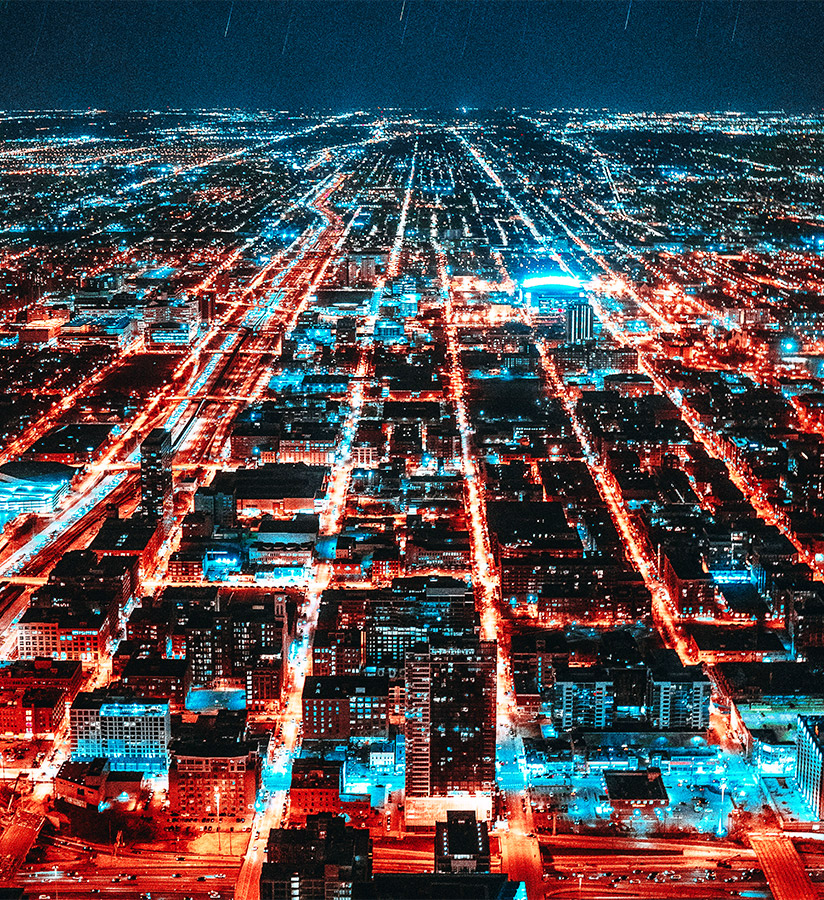 Smart Cities: What are the opportunities and threats for telcos?
Vault > White Paper

While the IoT market in general was slow to capture the public's imagination prior to... 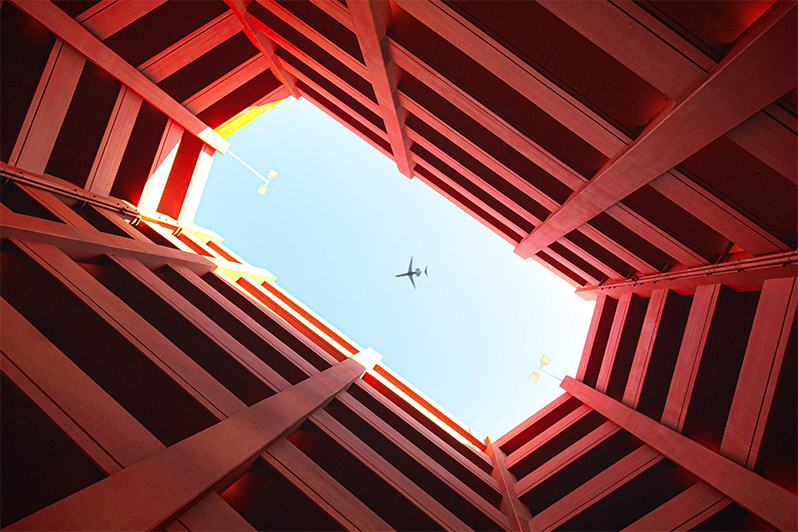 Smart city technologies could save enterprises, governments and citizens globally over US $5 trillion annually...

Mobile and the Internet of Things
Vault > White Paper

Unanimity Around Fragmentation, Surprises in Connectivity and Geography

We found some problems with the form: